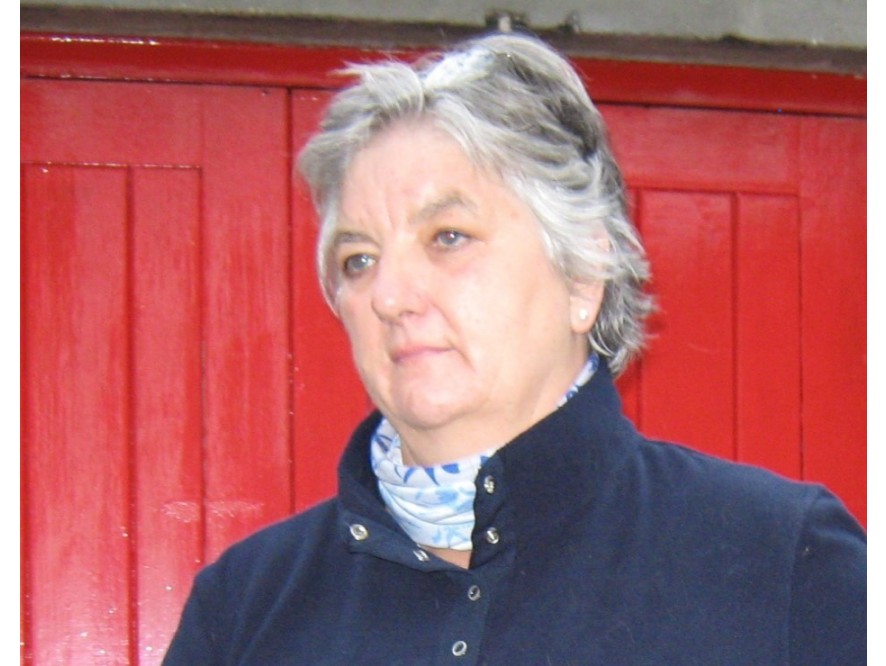 For that reason, although she died in April 2018, we have to include her in the BALANCE TEAM here on the website, because her influence lives on in all of us who were fortunate enough to have known her and spent time with her.

She was one of a kind. Highly intelligent and full of curiosity,which led her to discover things and figure things out that no-one else seemed to. She was also generous with the way she shared her wisdom and incredibly kind.

The BALANCE Story is one that needs to be told, and plans are afoot for a film documentary about our history. Hopefully, this will create an opportunity for Carol to finally be recognised for her contribution to improved understanding of the impact of the saddle.

It is interesting that is an increasing number of people have seen the need to test the influence of the saddle on ridden horses using more science based methods of data gathering. It is our belief that if any of these people or groups were willing to test our methods, they would come to the same conclusions as we did over 20 years ago. For some reason, they never seem to want to do that.

Meantime, there have been several studies comparing the BALANCE Saddling System to Conventional Saddle fitting that clearly show the benefits to the horse of our methods.

I really hope that 2020 might be the year that the approach and methods that we developed from the very early investigations done by Carol, will be officially recognised by the Society of Master Saddlers and other bodies who now put themselves forward as authorities in the saddling world. There are literally thousands of horses around the world now, who have had their lives improved and often transformed, because in the late 1980 and early 1990's Carol Brett recognised that ridden horses were being damaged by their saddles, and having joined forces with Lesley Taylor and Maureen Bartlett in 1993 to form the BALANCE organisation, decided to investigate why and how we could change things. The rest........ as they say..... is history!

You will continue to see references made about Carol, and Wisdom from Carol within this site and on our YouTube Channel. She is not forgotten.

This new website that you are looking at now, went live on the 24th January 2020. A date chosen in honour of Carol to mark the date of her birthday.